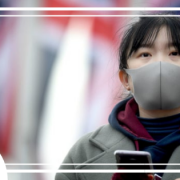 There are a number of triggers for discriminatory and racist behaviour to others (hate crime). With the recent pandemic hitting our UK shores, racial discrimination, and the current UK recession, these are triggering those to conduct hate crime on others.

There has been a long-standing tradition of research on racist attitudes and discriminatory practices and it has shown that threatening events such as terror attacks, economic shocks (recession) and outbreaks of infectious diseases (like the recent COVID-19 Outbreak) are contributing factors to increasing numbers of reported hate crimes. 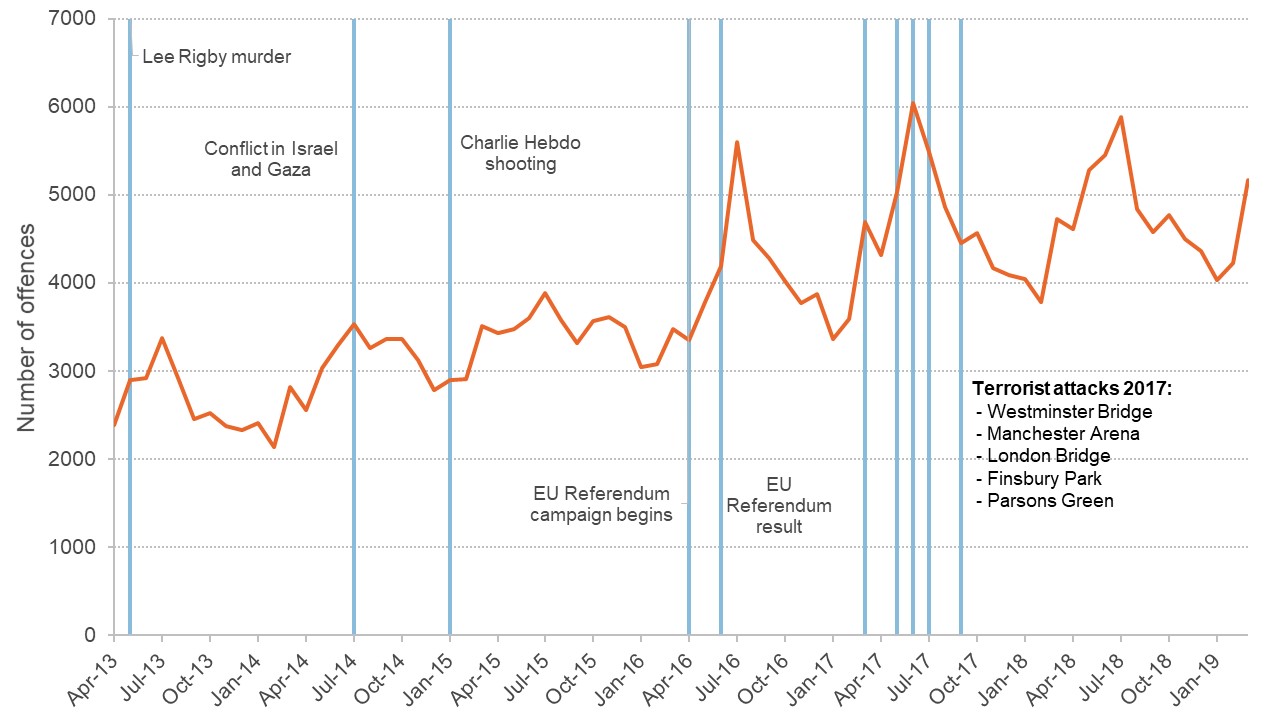 And in recent times, the Coronavirus Pandemic has triggered another spike in hate crimes against the Asian and ethnic communities.

As the Coronavirus originated from the Wuhan province of China, many southern and eastern Asian communities that reside within the UK became victims of hate crime.

Between the months of January and March 2020, when the Coronavirus pandemic was intensifying in the UK, the number of offences reported almost tripled compared to the same period of 2018 and 2019 – with at least 267 reports of hate crime were made across the UK.

From this figure, 63 offences were recorded by the Metropolitan police while forces in Cumbria, Devon and Cornwall, Essex, Humberside and Northamptonshire have already received more reports this year than they did throughout the whole of 2019 – with 375 hate crimes against Chinese people being recorded last year.

Since the outbreak of the Coronavirus in the UK, multiple incidents that involved racial abuse such as being spat on, punched, and verbally abused have been reported.

In March 2020, the owner of a Chinese takeaway restaurant was “spat at” in the face by a teenage boy who demanded to know if he “had Coronavirus”.  The daughter of the takeaway owner Sharon So told the Independent that the offender who was part of a group of three began recording her father on his phone, demanding to know if he was infected with the virus.

In a separate incident, Jonathan Mok, a 23-year-old student from Singapore said he was beaten up on Oxford Street in London in a racial attack in February of this year.

Mr Mok said that a group mentioned Coronavirus before proceeding to punch him in the face. He also stated that one member of the group then said: “I don’t want your coronavirus in my country” then proceeding to hit him on the nose.

And in recent months the West Midlands Police and Crime Commissioner David Jamieson said ‘A rise in violence was “almost inevitable” due to the pandemic.

He told reporters “I have been saying for some time, in the context of COVID-19, that a lot of pent-up feelings of people have, and being able to get out and combine that with people who are unsure about their future and about their jobs, it was almost inevitable that we would see a growth in violence”  this comes after the recent stabbings in Birmingham City Centre at the beginning of September.

For more information on how we can effectively protect your business with our security services, please visit our website or give our friendly team a call on 01656 713950